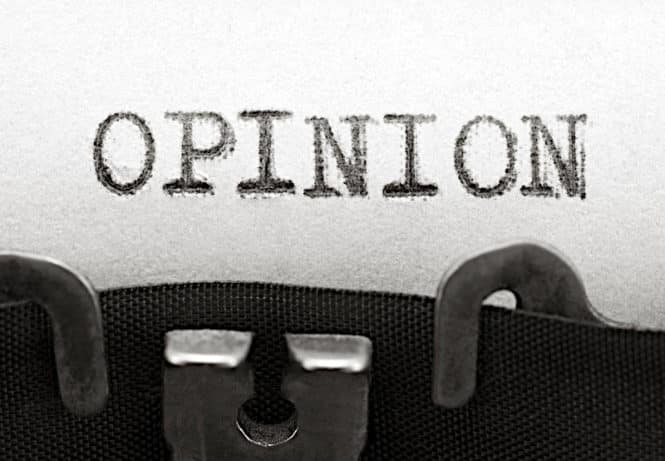 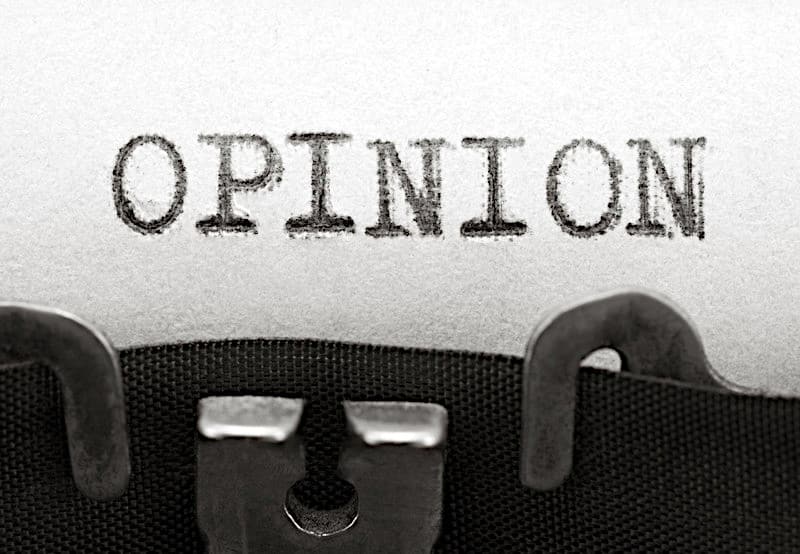 For the longest time American industry has had a very contradictory relationship with Asia.

In the kiosk industry past it was common at shows to have the Chinese with high-resolution cameras take photos of kiosk units designed by US manufacturers.  These photos were later transformed into CAD files and then subsequently offered on Chinese sites, sometimes at 25% the cost.  They would break down more often but then you could buy 2 spares at the same cost.

The software application side of things though was and is non-China-provisioned. That has changed.

Currently, there is a “hot market” for temperature screening kiosks.  Devices from Belgium and Germany are predominantly used as the temperature sensors and they are integrated into tablets typically running Android on a Rockchip.

The claim is they include AI module and facial recognition along with the temperature measurement.  All the sweet spots.

Problem is now that this software is Chinese in origin.  Its not just hardware anymore.  That brings into play regulations such as HIPAA as well as Federal laws regarding technology (blacklists). Deployments by marquee companies such as Amazon are common, and have included blacklisted technology.

In the temperature kiosk market, we see literally thousands of Chinese units being deployed at schools, state agencies, and federal agencies which employ Chinese software.  Software that uses algorithms of blacklisted companies with data that passes thru their servers.

TikTok is an entertainment platform and it has been deemed sufficient national interest to require changes.

Given these “surveillance” platforms for scanning the general population, is it reasonable to suggest they might require changes?

Maybe injecting Chinese software into Smart City technology gets peoples attention. Not sure.

Tablets in general — It can be argued that the closest thing to a U.S. made tablet is an iPad.  There are zero Android/Rockchip hardware options in the U.S. and the origin of hardware is now giving Asia and edge in software.   It used to be a Dell or HP pc.

For reference HIPAA, the federal statute, only covers those who are deemed to be health care providers under its terms.

Sharing or improperly releasing medical information, or taking biometrics without consent are both potential violations of the law, and could be actionable.