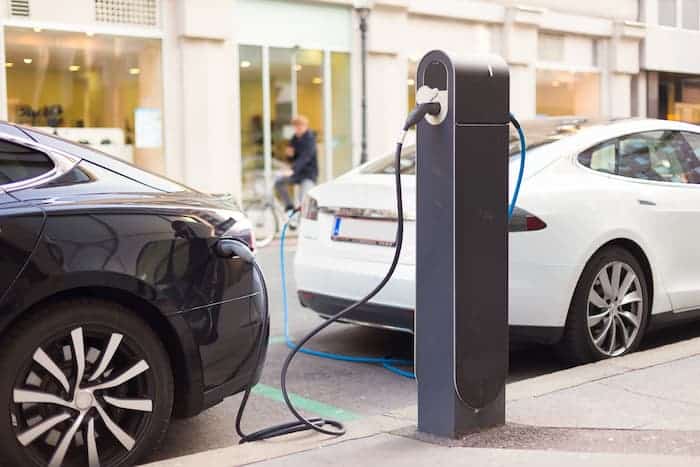 From the KMA.Global FAQ October 2021

Long Answer — Technically all of the regulations mandated today apply to any form of unattended self-service. In the case of some there may not be a touchscreen per se but interaction with the terminal whether via mobile or transponder still shares those regulations. Accessing a large smart city interactive screen with a mobile phone proxy is interaction without any direct physical touching of the terminal for example. In the definition of a kiosk we point out how legal sanctions often become part of the defining process. For example, in normal like we may not consider a burrito a sandwich right? However, when it comes to nutrition and food safety the FDA considers a burrito the same, legally, a sandwich. Sounds silly for sure but it illustrates equivalents.

One of the biggest challenges for EV Charging is simply location. They tend to be on existing curbs where there are no ramps